Next week, we’ll be busy doing our inventory and planning for a new season of gardening for our customers. But January is not only a time for restocking, it’s also a time for reflecting on the journey that brought Warner’s to northern Arizona and the four generations of family who have worked here.

Our family saga begins out of state. Our grandparents were raised in Ceres, California, just north of Modesto. Bill Warner worked for Sears Roebuck and was in the Navy Reserves, and his wife Dottie inspected chicken eggs.

The family moved to Arizona when a friend, who was the construction project manager for the Glen Canyon Dam, convinced them to join the new community of Page in 1957. Bill started a hardware store and both our grandparents became community leaders.

Although Page boomed during the dam construction years, it went bust when construction was completed. The hardware store closed, but our grandfather held on to the building, which ultimately would house three different businesses run by the Warner family – an insurance company, a liquor store and a nursery, where our grandmother ruled!

All of this happened as the town was cycling into another boom season with the construction of the Navajo Generating Station. My father and his two brothers returned to Page to help my grandparents with their three businesses and then launched a new one – Warner’s Landscape Co.

One year, Warner’s Landscape Co. had contracts with Flagstaff’s three high schools and the City for landscaping services. Our family decided we needed a physical location in Flagstaff. We started at a location on North Highway 89 near Empire in 1990, but it soon became apparent that we needed a larger home, and in the spring of 1995, we moved operations to Butler Avenue.

The move allowed us to become more engaged with the community. Now in addition to nursery and landscaping products and services, we had the space to start some events, like our Easter Egg Hunt and the Fall Family Festival. We stepped up our educational offerings as well, with classes and workshops to help gardeners achieve their dreams. We even began to offer yoga classes in our tropical greenhouse in winter.

Although Dottie remained in Page the rest of her life, she was still a major force behind Warner’s Nursery in both its locations. She continued to run the gift shop within the Page nursery and would attend all the trade shows. She would go on trips and load up her minivan with “payloads” of antiques and other items that she would then dress up in her unique way to make her “Dottie’s originals” for the gift shop.

Dorothy Morgan Warner died in 1999, but her spirit remains the heart of Warner’s Nursery.

My sister and I now lead the team that runs the businesses and my husband, Dan Andersen, is the head of the landscape company. During the summers, my three boys help out, which makes them the fourth generation of the family to work at Warner’s.

But even as we move forward, you don’t have to look far to find the influences of my grandmother who started it all. Nestled inside the nursery is “Dot’s Back Porch,” a gift shop that carries on her legacy, and a few years ago, when we started a coffee shop inside the nursery, there was no doubt what the name would be – Dottie’s Garden Coffee Shoppe.

We hope that when you come visit us you’ll see these little bits of our history and know how many generations of work have gone into the company that is so proud to be your go-to garden center in northern Arizona. 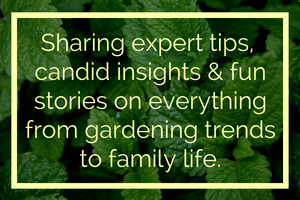 The Gift of Life 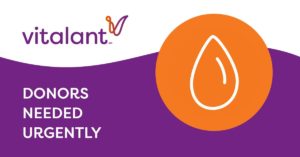 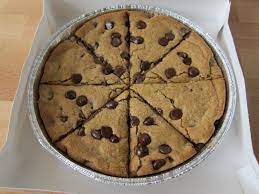 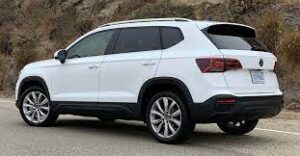 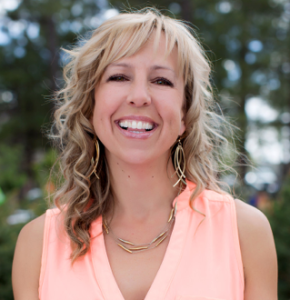